A Man of Words And Not Of Deeds

19-A MAN OF WORDS AND NOT OF WEEDS

A man passes through different phases of life;

When life is not of deeds but is full of words, such a life is quite useless and meaningless and it does not give any benefit. An active life is full of joys and blessings.

When the weeds start growing in a garden, it does not attract anyone. Nobody visits this garden and it becomes useless.

The poem depicts the importance of work in man’s life. It gives a lesson that we should become men of actions instead of words. We should take action according to our words. We should engage ourselves in some productive activities because an idle man is like a wild plant and winter snow that destroys the garden.

Reference to the Context

These lines have been taken from the poem, “A Man of Words And Not Of Deeds” written by “Charles Perrault”.

In these lines the poet says that a man of words who does nothing and always spends his time in gossip is like an unwanted wild plant in the garden. He is worthless and useless. In winter he is like a garden which is full of snow where no one goes for walk. The birds also do not stay there because that is not safe place for their lives. Then he becomes the bird sitting idle and secondly he is like an eagle that flies in the sky aimlessly. When the clouds thunder and roar, it looks like death in the form of a lion at his door. When death knocks at his door he feels restlessness and backache. His condition becomes very pitiable and he suffers a heart attack. His heart starts bleeding which becomes the cause of his death. It shows that an idle man never works and in the end, he dies miserably. 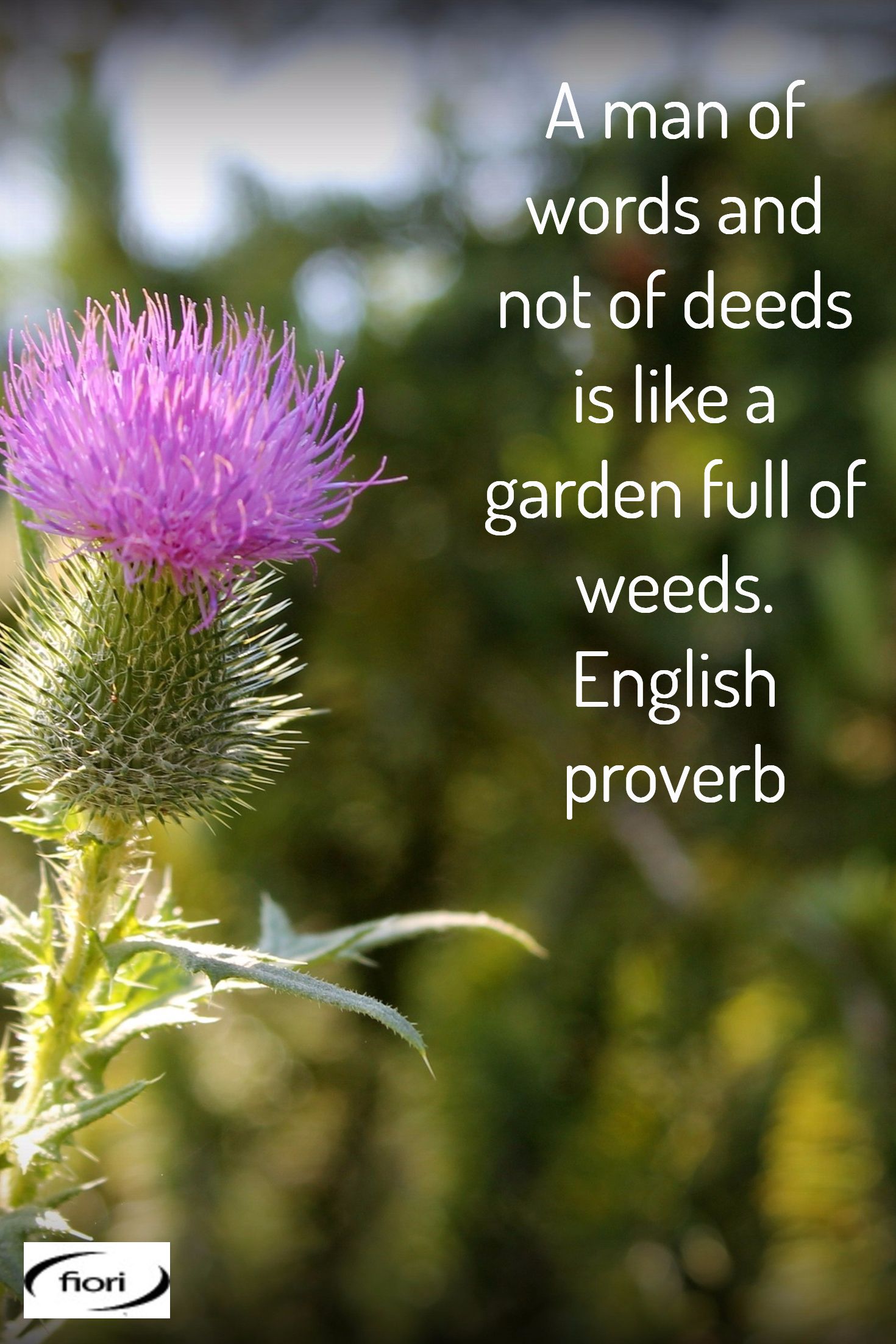 Next: Broken Images By Robert Graves

18-LOVE AN ESSENCE OF ALL THE RELIGIONS